Until you live here, you may not appreciate the importance of having a military base so central to every day living. MCAS Cherry Point and FRC East have played a vital role in Craven County since 1941. Not only critical to our national security, our base has a local annual economic impact of nearly $2 billion.

We are proud to have this honorable group of men and women working to serve our country as well as our community. MCAS Cherry Point and FRC East employs thousands of people, providing limitless opportunities for both active duty, civilian personnel and veterans.

Located only 20 miles from some of the Atlantic's most beautiful beaches,

MCAS Cherry Point is about 90 miles west- southwest of Cape Hatteras, at the foot of the great Outer Banks.

Life in the military is challenging in many ways, especially when it comes to adjusting to a new geographical location. Service members and their families come from many places around the country and around the globe.

What does this mean when they move to Cherry Point? It means they must often adjust to a completely new environment; everything from the local climate, to the small-town flavor of the local community, to the local cuisine, and hundreds of other differences from what they may have been used to in other locations. Sometimes it's just the task of making new friends in a strange new world.

Veterans of these relocations will tell you that there are "up" sides to these moves that are often overlooked by younger, new military families. Most of these sides can be summed up in one word - opportunity - because they have learned that every military move is full of new opportunities.

Fleet Readiness Center East (FRCE) opened its doors Dec. 16, 1943 as the Assembly and Repair Department at Marine Corps Air Station Cherry Point, North Carolina. The name has changed over the years, but its focus remains the same -- to give our nation's war fighters the highest quality airframes, engines, components and services on time and at the best value. FRCE is a Naval Aviation maintenance and repair depot under Naval Air Systems Command, headquartered in Patuxent River, Maryland. It is also the Department of Defense Vertical Lift Center of Excellence.

FRCE is North Carolina's largest maintenance, repair and overhaul and technical services provider with more than 4,000 military, civilian and contract workers. Many of the employees are members of the International Association of Machinist and Aerospace Workers, American Federation of Government Employees, and National Association of Aeronautical Examiners unions. 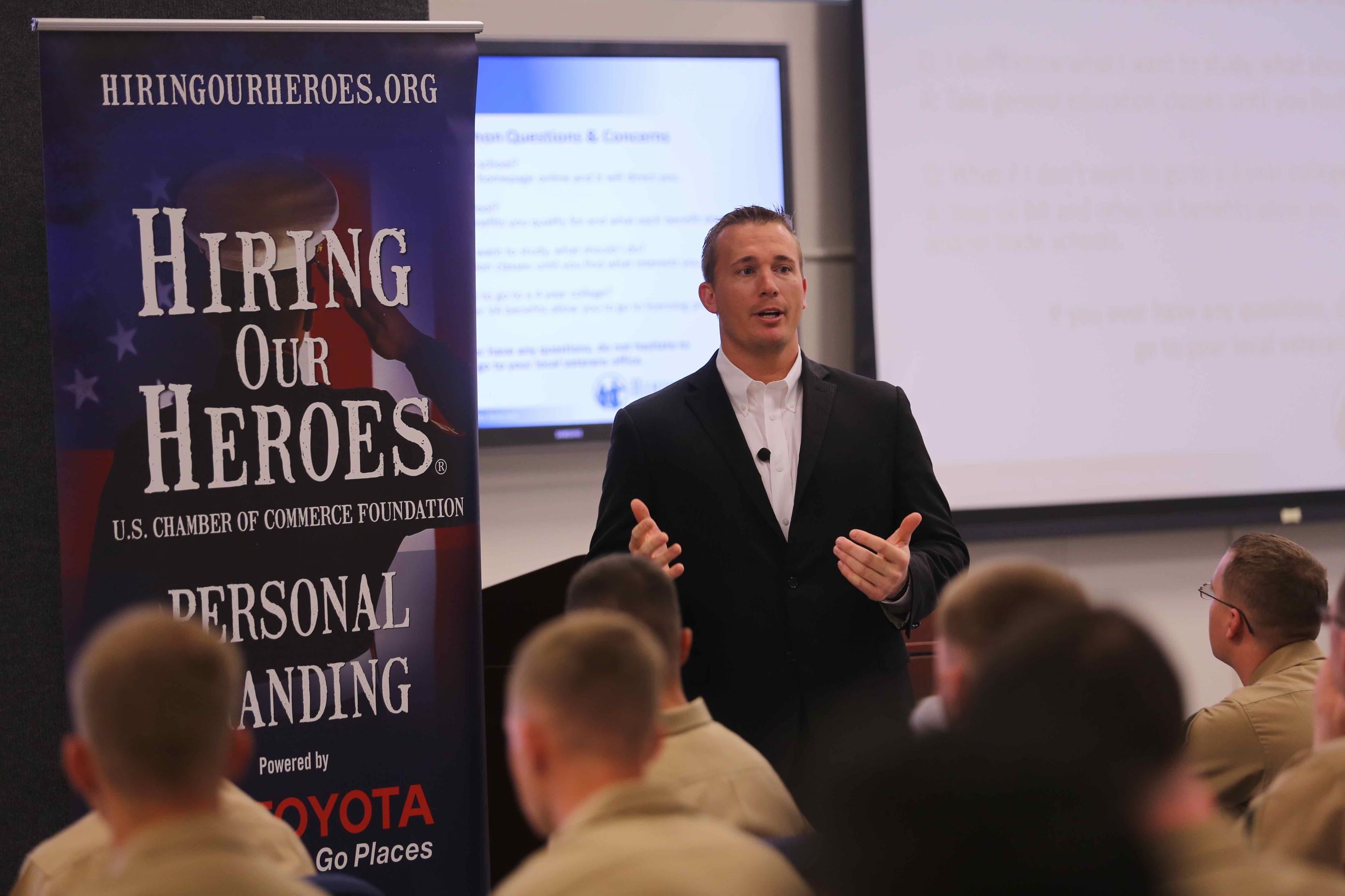 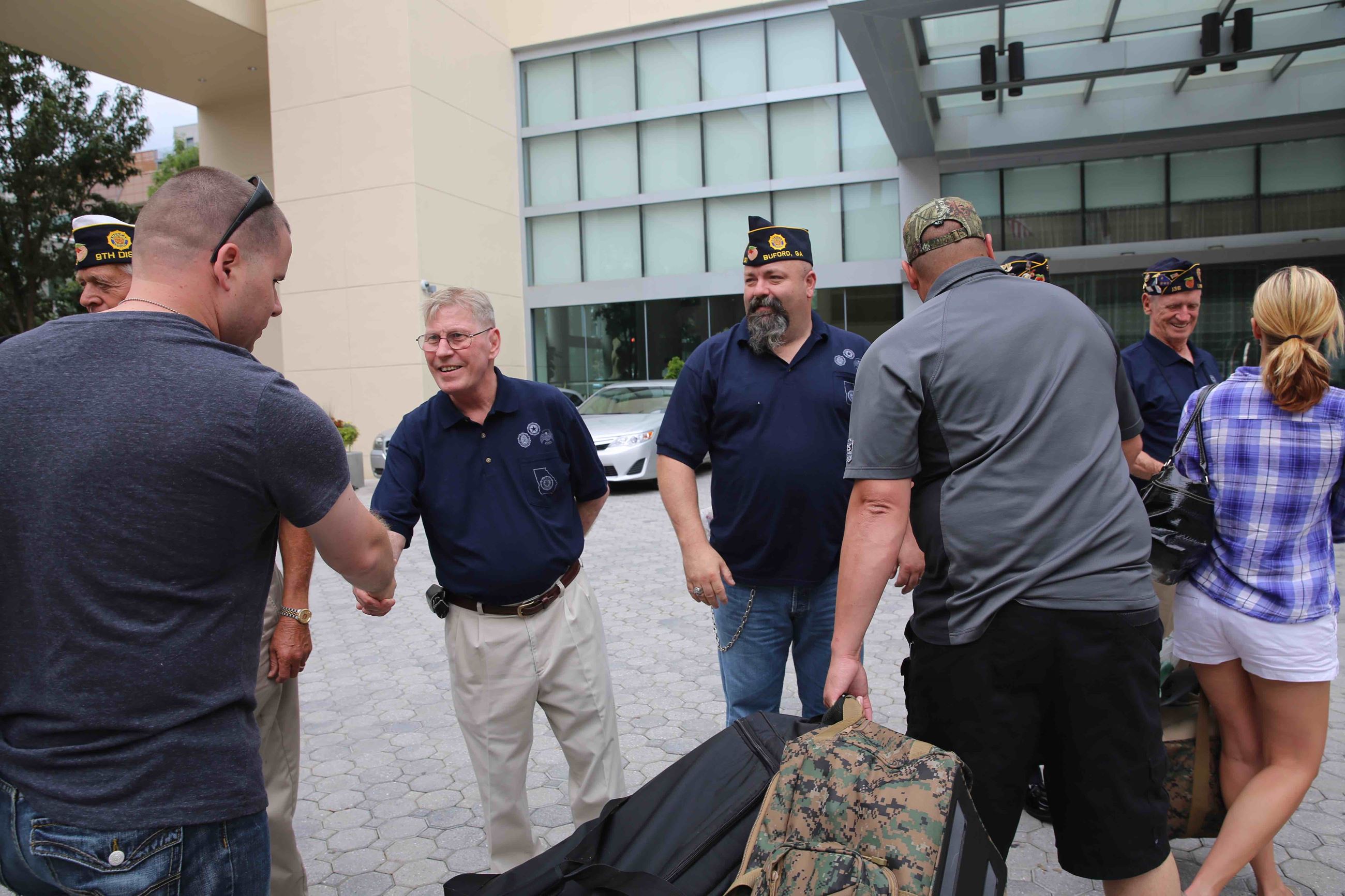 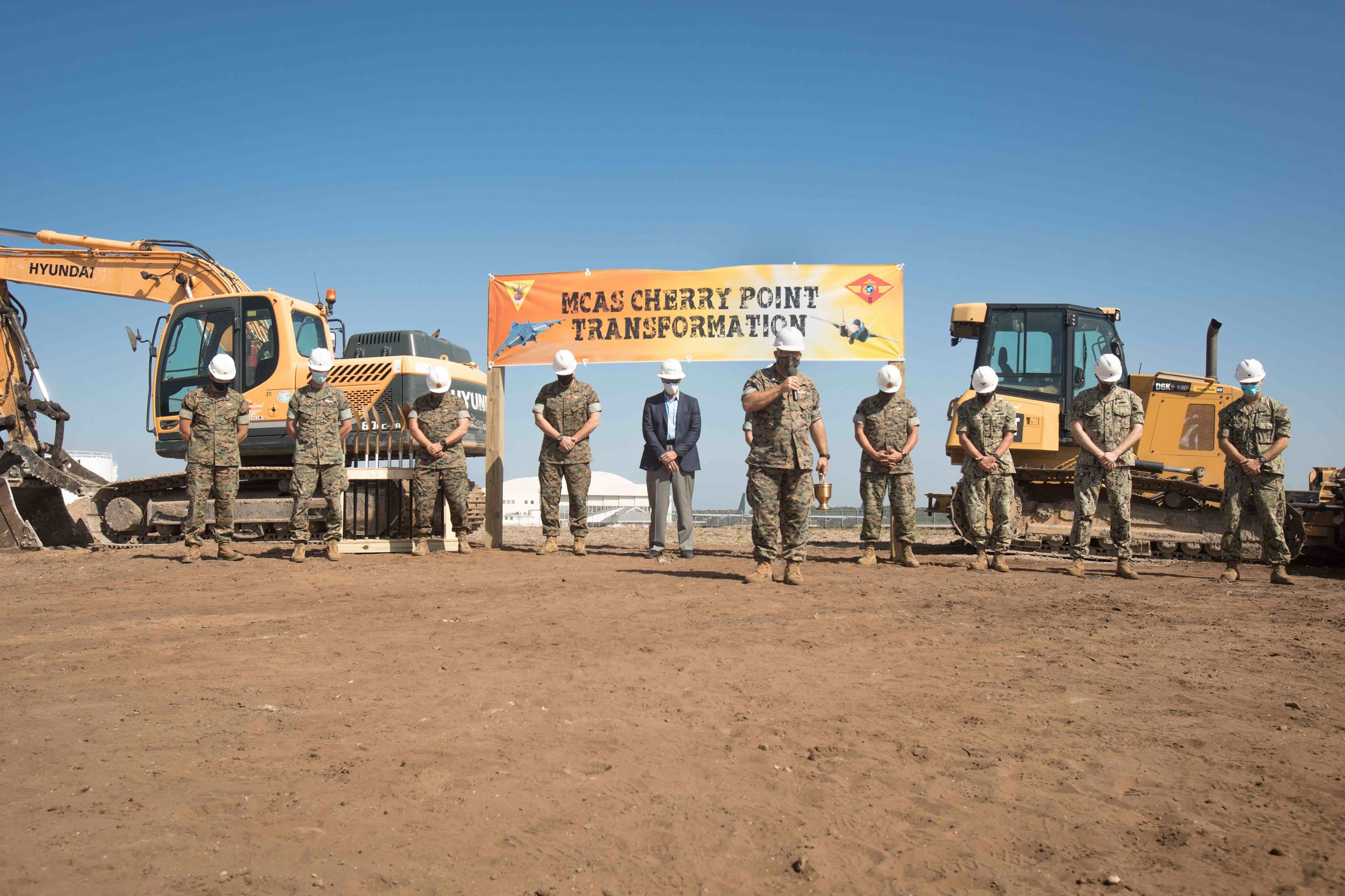